Johan Cardoen is an independent life sciences entrepreneur and advisor. He was from June 2012 until May 1, 2020, managing director of VIB, a life science research organization based in Belgium. In that role, Johan was responsible for VIB’s Innovation and Business Team and represented VIB on the board of several biotech companies.  Johan Cardoen was also until July 1, 2020 chairman of the LP Board of V-Bio Ventures, a dedicated life sciences investment fund, which is focused on early-stage investments in life sciences and he held various independent board positions in biotech companies such as argenix BV from 2008-2011, Applied-Maths (now bioMérieux) from 2010-2016 and GST from 2019-2020  (Global Stem Cell Technologies, now Boehringer Ingelheim), in addition he was Chairman of flanders.bio, the umbrella organization for life sciences and biotechnology sector in Flanders from 2007 until May 2012.

Today he is independent chairman of Meiogenix (an Institut Curie spin-off, FR) and  independent board member at Biotalys (BE, publicly listed), Complix (BE) and Aphea.bio (BE). Until May 31, 2012, he was CEO of CropDesign N.V., today part of BASF (Ghent, Belgium). He developed and implemented a dual track strategy (IPO/trade sale) which led to an acquisition of CropDesign by BASF in June 2006.   From 1988 until 1999 he worked for Plant Genetic Systems (PGS) as Technology Acquisition Manager and Business Development Manager. Prior to joining CropDesign (July 1999), Johan was Global Head Technology Acquisition of AgrEvo Hoechst Schering/Aventis (now Bayer CropScience),and was responsible for all biotechnology-related technology acquisitions. Today he is also an advisor to V-Bio Ventures and Astanor Ventures.

Join us in person on 19 May 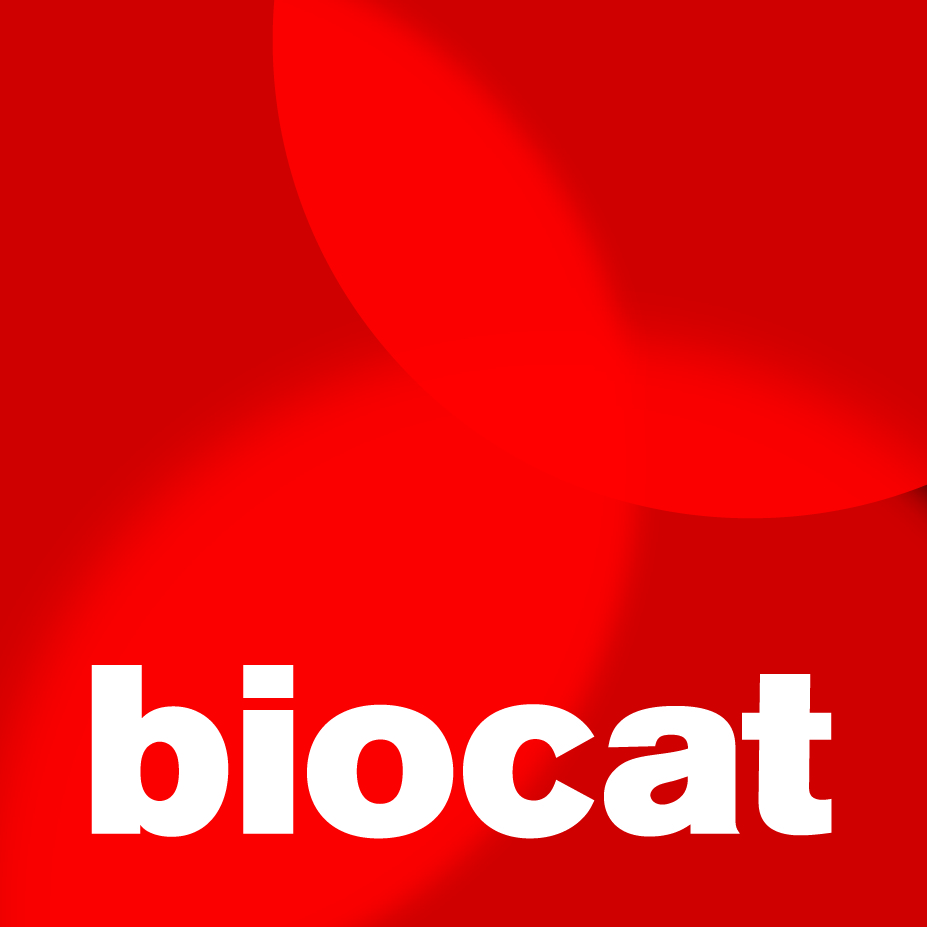